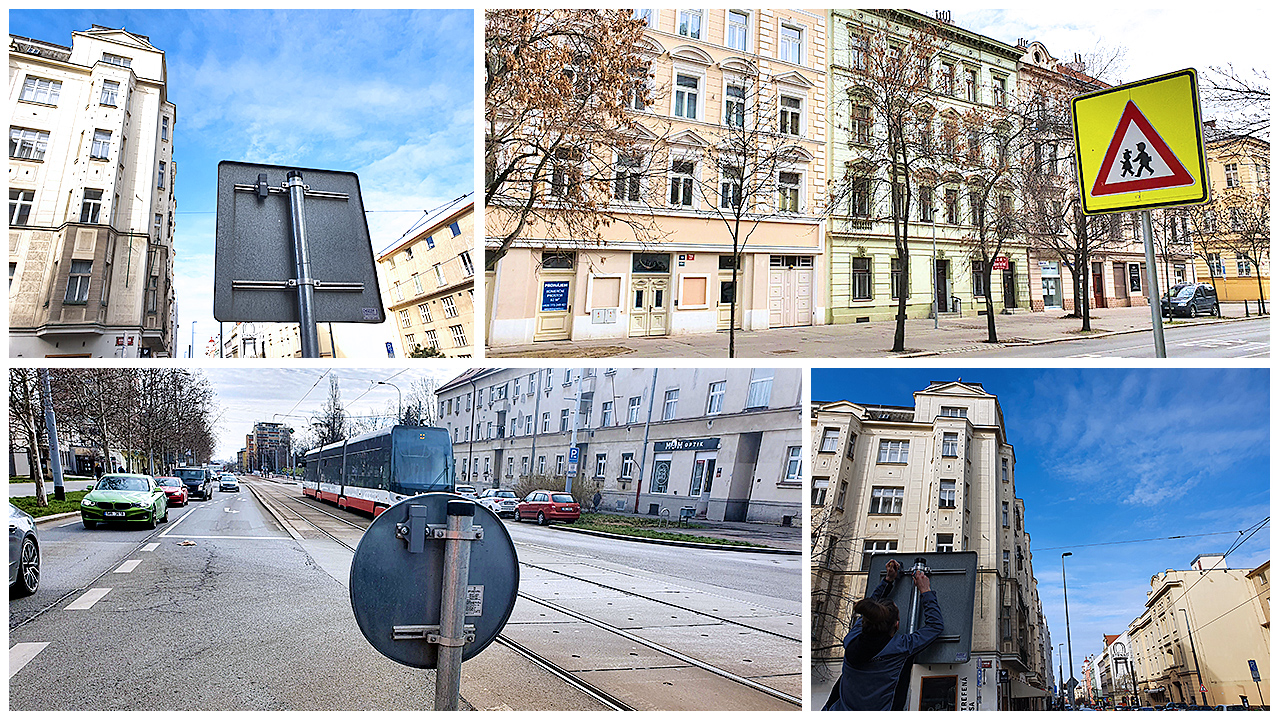 In the Smart Prague office, we are currently preparing an interesting project called Innovative Technology for Managing Traffic Signs and its pilot phase will be launched in the second half of this year.

The main goal of the project is to test the IoT technology that will provide new information (the GPS position, the position regarding Earth’s magnetic field, the change of location from the default state, etc.) regarding traffic signs that have already been used or installed, both portable and fixed ones.

The technology should help to detect changes in the state of traffic signs, like their rotation, deflection caused by the wind or vandalism, relocation, etc. A typical example of the use of this technology are signs for block cleaning, during which several hundreds of portable signs have to be daily visually checked. Block cleaning of streets takes place annually from April to October, whereas vehicles that are designated for checking the position and visual clarity of signs annually cover on average 56,420 kilometres (403 blocks). Thanks to this technology we could annually cover 70 % less ground and save 8.45 tons of CO₂.

Within the traffic signs system of the capital city of Prague vandalism and theft regularly takes place and usually, its detection is difficult. Missing traffic signs can have a fundamental influence on the safety of road users. In the case of vandalism, the not so financially demanding primary repair often is not done in time and the following costs for a later repair or replacement are much higher (as much as twenty times).  The inaccuracy of signs for the above-mentioned reasons can lead to lower awareness of citizens and road users. In some cases, these limitations have a fundamental influence on traffic safety and flow.

Gained information regarding the state of signs will be displayed in the currently used software for managing traffic signs that is used mainly by the users of Pražské služby a.s. (PS a.s.) and Technická správa komunikací hl. m. Prahy a.s. (TSK a.s.). By using this technology the control processes could be more effective, the safety and awareness could be increased and eventually, it could be easier to generate financial and economic savings.

If the technology will be successful during the pilot operation, then the data can serve not just to municipal companies but also to the public. Following the open data strategy, the information will be provided to citizens via the Moje Praha app or via the data platform portal of the city of Prague – Golemio.cz. 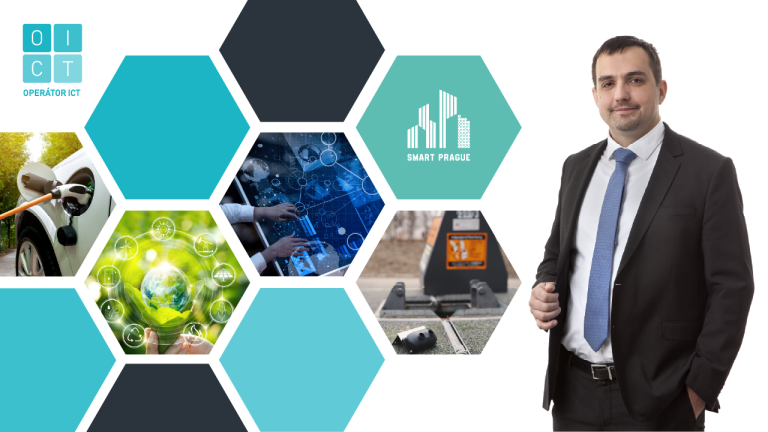 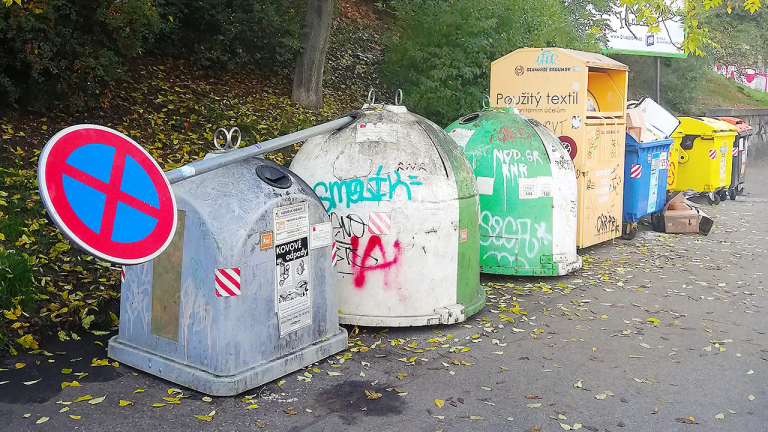 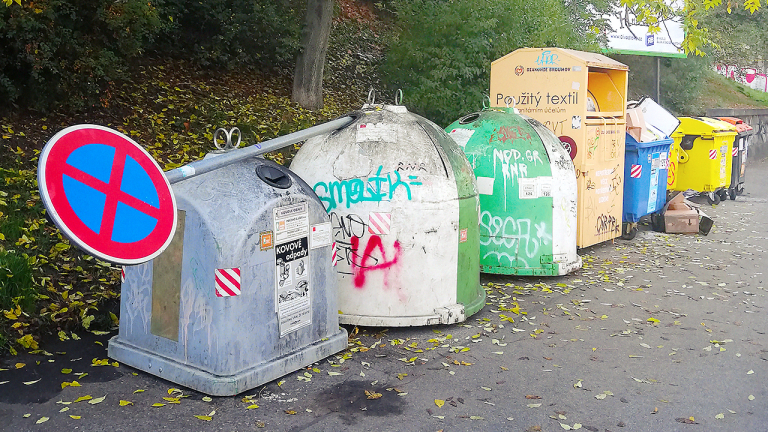