Prague received new Nissan electromobiles, they will serve to state-funded organisations of the capital city 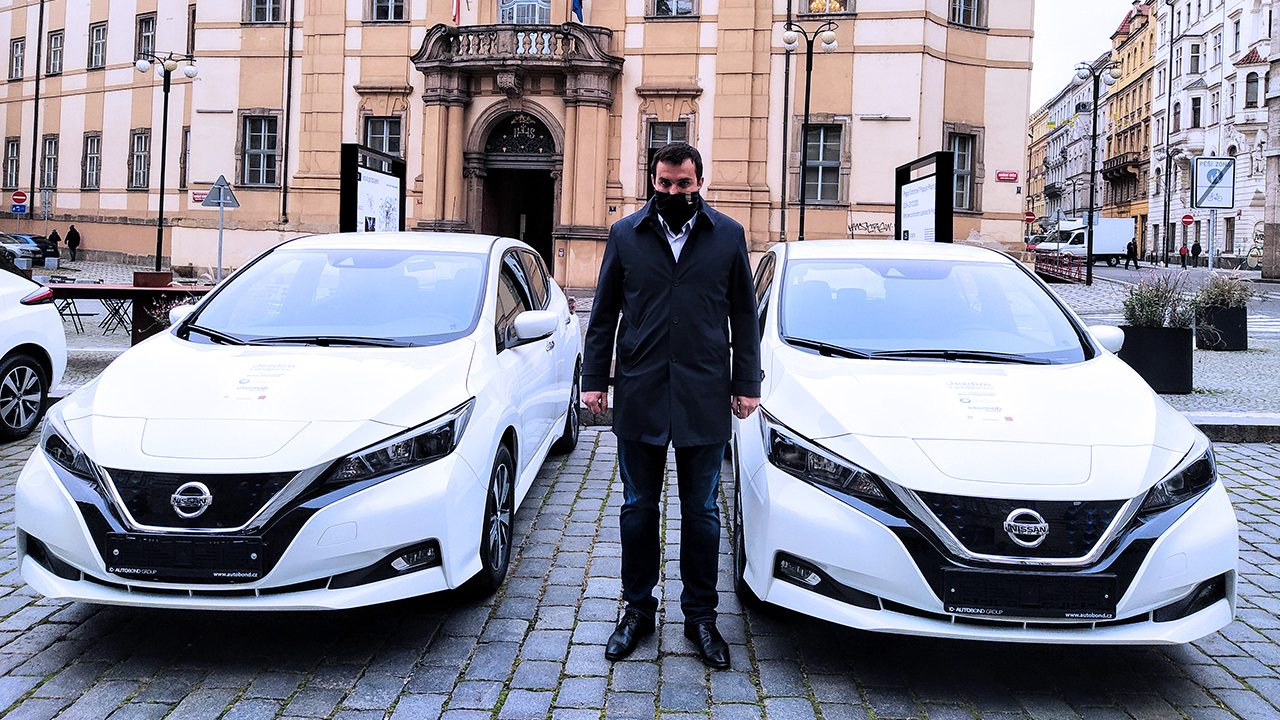 Prague, November 27th 2020 – On Thursday, November 26th the capital received altogether 14 Nissan electromobiles which will serve for various state-funded organisations across the capital city. They were bought in pursuit of particle emissions and nitrogen oxide caused by traffic and load noise decrease in the city environment. In the next few days, another 13 automobiles will be delivered to the city, in total 27 new electromobiles will cost almost 20 million crowns.

The Smart Prague Conception 2030 and particles emission, nitrogen oxide from traffic and load noise decrease in the urban environment linked with it were the reason behind buying of altogether 27 electromobiles for the state-funded organisations of the capital city.

‘’In Prague, we side with modern ecological transportation and do our best to actively contribute to its development. We are convinced that electromobiles for city schools and social services will serve well not only to these organisation, but will also conduce to emission decrease, environment improvement and thus the quality of life in our city,“ said Zdeněk Hřib, The Mayor of The Capital City of Prague.

‘’I am glad that we support projects, which are helping to moderate climate change impacts and that we do our best to cooperate as much as possible with technological inventions. Electromobiles turn up to be an effective tool in decreasing city organisations’ operations on climate. Steps forward as this one bring us closer to carbon neutrality which stands as our long-term goal,“ stated Vít Šimral, Prague City Councillor for Education.

The cars will serve to state-funded organisations of the capital city, solely for educational facilities, as secondary and special needs schools or for homes for elderly people and disabled people. At an early date, The Prague City Hall plans to tender even further electromobiles which will serve for instance to botanical garden and Prague theatres.

„A competitive tenders for buying dozens of electromobiles were prepared for Prague state-funded organisations, be it schools, social services institutions or cultural institutions,“ added Matej Šandor, OICT Deputy Chairman of The Board.

‘’Electromobiles help us to improve air quality in the city centre. We are also building new charging spots at public lightning lamps for electromobiles in Prague. Till the year 2025 we would like to have first 750,“ concluded Petr Hlubuček, Deputy of The Mayor of The Capital City of Prague. 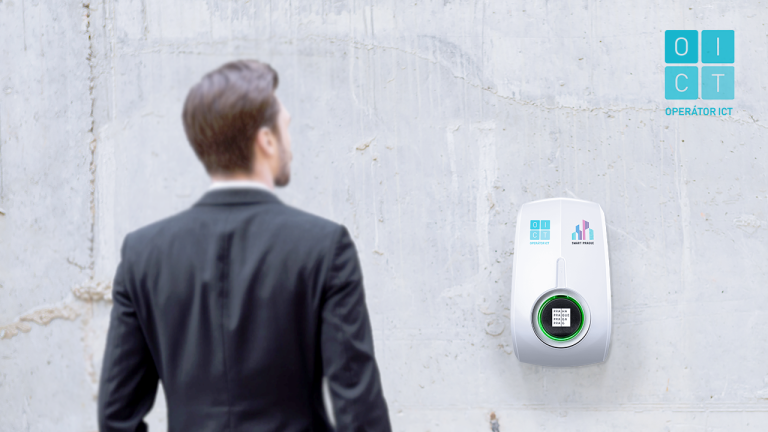 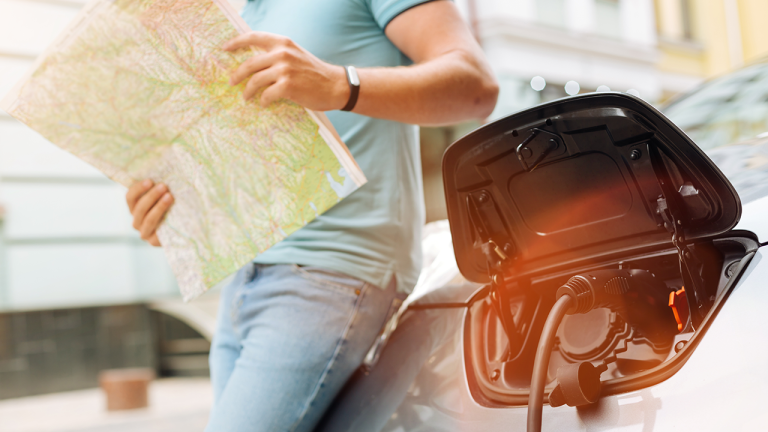