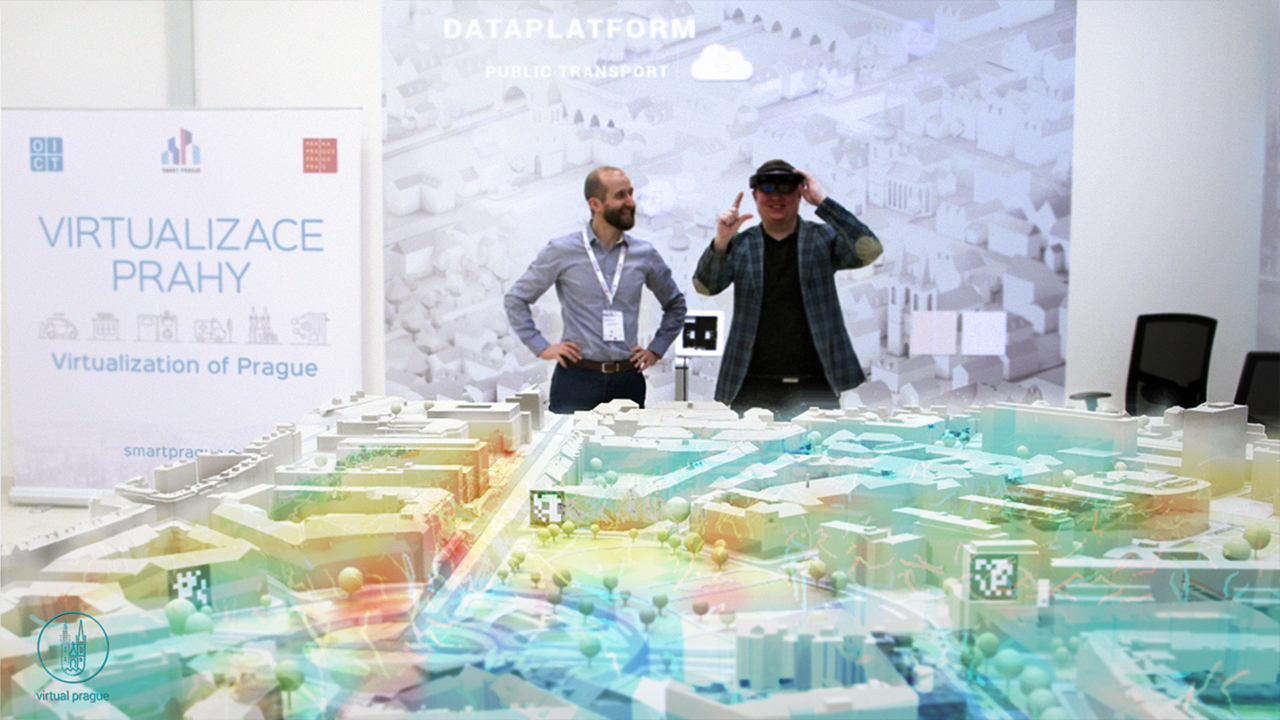 The impulse for creating the Prague Virtualization System was the fact that Prague currently does not have a tool for working with spatial data in expanded reality that would provide a lucid visualization of simulations and prediction of events in 3D. The system is of crucial importance within the framework of Smart Prague, enabling a commanding and integrated view of the territory through intricate yet user-friendly data inputs thus allowing decision making based on transparently processed data. Besides creating a virtual twin of Prague the project also aimed to incorporate pilot data in the system on environmental and traffic conditions in Prague.

The Prague Virtualization System was developed with the participation of representatives of leading Czech research institutions. In developing the system Operátor ICT also cooperates with the Czech Institute of Informatics, Robotics, and Cybernetics. It is one of the major collaborative projects of this leading world institute with Operátor ICT. Thus, the Prague Virtualization System has built on the ERC AI4REASON Artificial Intelligence for Large-Scale Computer-Assisted Reasoning research project, in which the Czech Institute of Informatics, Robotics, and Cybernetics is engaged. Other academic partners of the project were the Institute of Computer Science of the Academy of Sciences and the Faculty of Transportation Engineering of the Czech Technical University. In addition to the academic sector, several Prague companies and Public-benefit organizations also participated in the Prague Virtualization System. During the development of key components of the virtual system, Prague allowed the grey dot startup, which brings together young enthusiasts and experts on augmented reality technology on the Prague scene.

A key partner to Prague Virtualization System is the Prague Institute of Planning and Development, which manages the 3D material model of the capital city. Prague Virtualization System uses the 3D material model as its core source while it develops it further, utilizing other technologies with emphasis on practical applicability within the Smart Prague strategy framework.

The Prague Virtualization System provides a tool for more efficient control in diverse situations inherent to the capital, including: 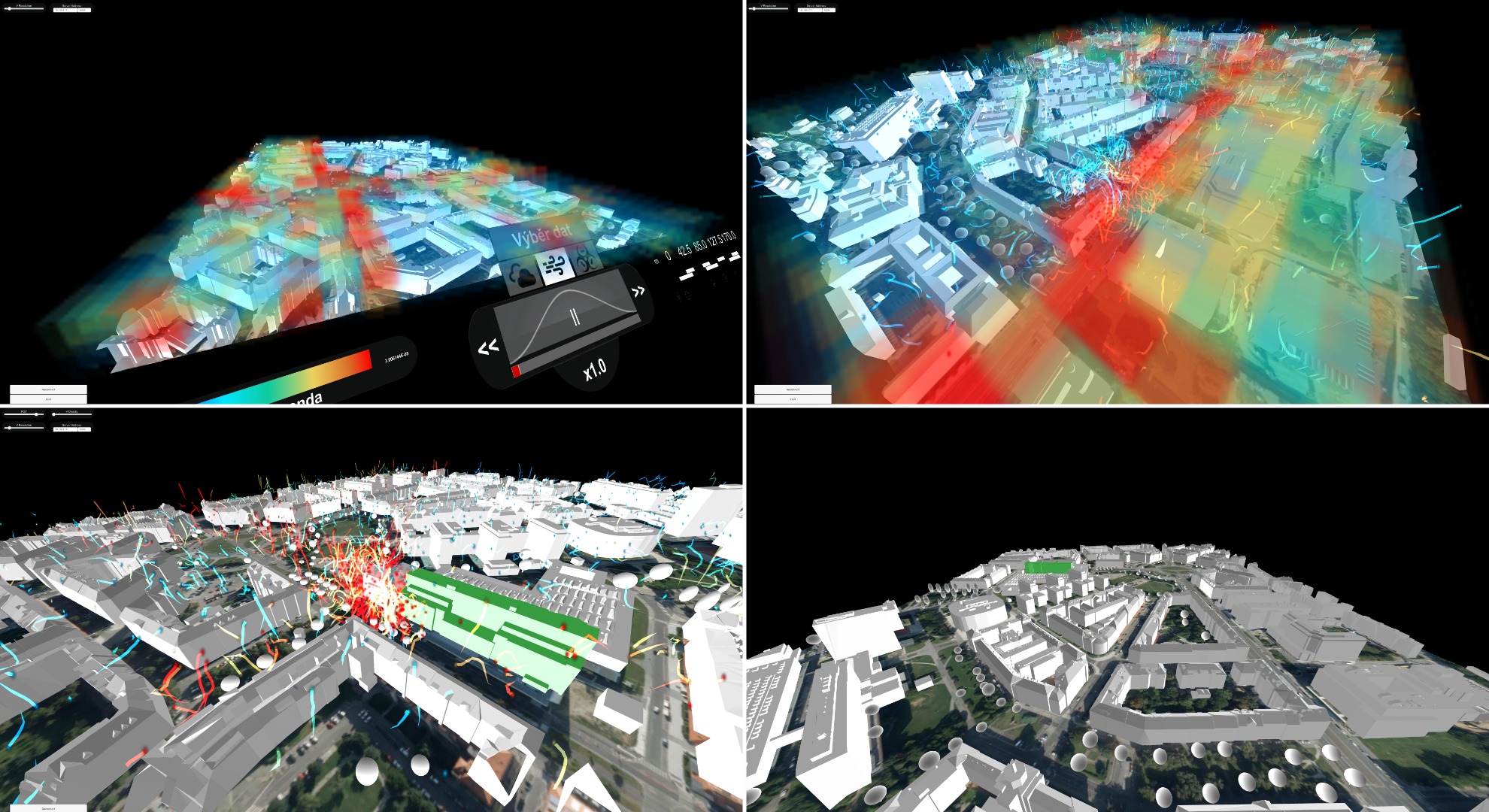 To be used by

Institute of Informatics of the Czech Academy of Sciences

Faculty of Transportation of the Czech Technical University