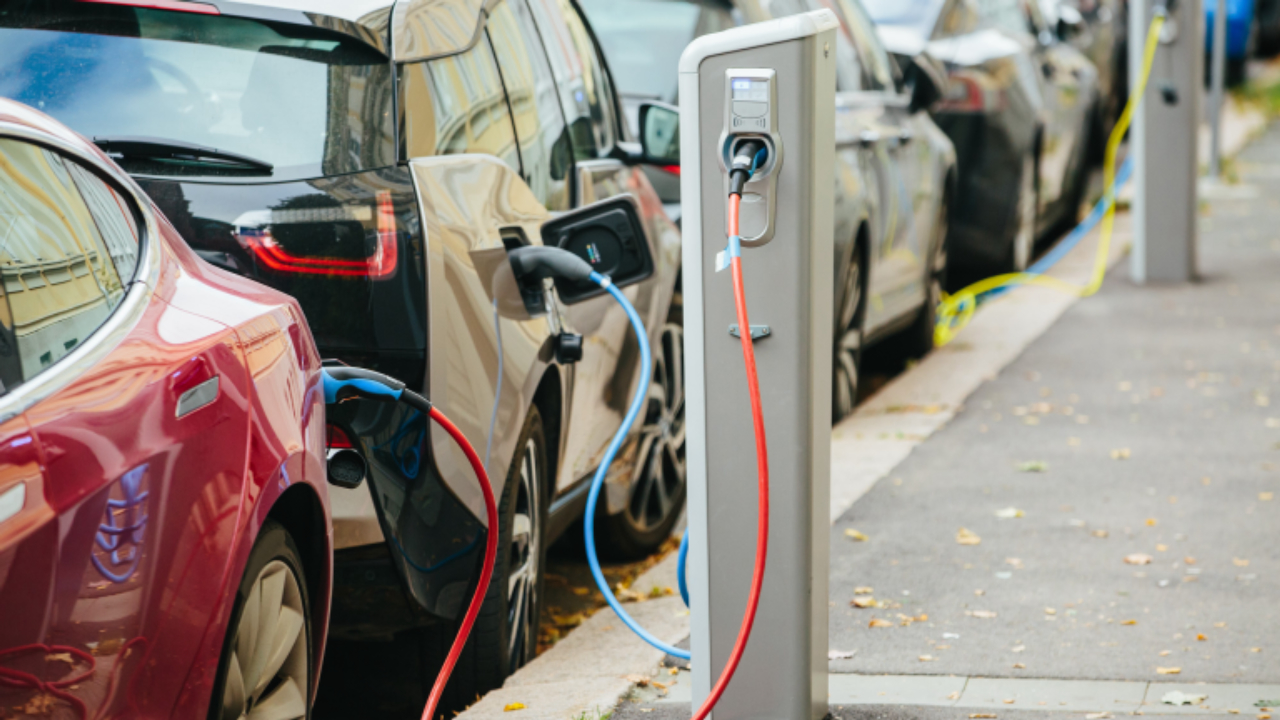 Prague city councillors set the direction for the development of electromobility in the Czech capital at their meeting on Monday. They tasked the city's company Operátor ICT (OICT) with completing the documents for the concession option and ensuring the preparation of the tender documentation on the basis of which the concessionaire will be selected. The concessionaire will be responsible for the construction and operation of charging stations and related infrastructure for residents for the territory of the capital city of Prague.

The Prague City Council discussed the document "Implementation of charging infrastructure in the territory of the capital city of Prague", prepared by the OICT, to assess two legal models of cooperation with the private sector - concession and joint venture (joint venture with non-financial participation of the city). On the basis of these conclusions, it agreed to implement the concession option and requested the necessary documents. The comparison of the options was based on an assessment of the information obtained by the OICT during the preliminary market consultation.

"Today, we approved the preparation of the concession option, which also emerged as the more advantageous from the comparison of the ICT Operátor. This means that the delivery, installation and operation of the charging stations will be provided by the concessionaire and can be transferred to the capital at the end of the concession. We aim to have 750 charging stations operational by 2025 and 4,500 by 2030. The promotion of electromobility in our proposed scenario respects the objectives set out in the Prague Climate Plan and the Sustainable Mobility Strategy. We are also drawing on the experience of many European cities such as Vienna, Hamburg and Amsterdam," says Prague Mayor Zdeněk Hřib.

"Since the beginning of 2019, an expert group consisting of representatives of municipal companies, municipal departments, representatives of municipal districts and external experts has been meeting under my direction on the topic of developing charging stations. Based on its recommendations, the municipal company ICT Operátor has prepared a set of documents, including an economic balance sheet, and with today's decision we have moved one step closer to the actual implementation of charging stations. Prague is thus preparing for a ban on the sale of cars with internal combustion engines from 2035. European and global car companies are gradually moving away from the production of cars with internal combustion engines and are investing significantly in the development of electromobility," says Jaromír Beránek, Chairman of the IT and Smart City Committee.

"The development of electro-mobility is a challenge that Prague must be prepared for to ensure the implementation of charging infrastructure on its territory, in accordance with the Master Plan for the Development of Charging Infrastructure in the capital city of Prague by 2030, which we prepared for Prague last year. We will continue the work we have started and in the coming period we will focus on the preparation of both the operational model and the supporting IT solution," says Petr Suška, Director of Smart City, Innovation and Project Management, who, on behalf of OICT, coordinates the steps leading to the implementation of the charging infrastructure with all the partners involved.

"The ambition of Prague capital city is to ensure public recharging quickly, efficiently, in a user-friendly way and with a reasonable price for the electricity consumed. Therefore, existing resources will be used as part of the implementation, which are the capacities of public parking spaces in the territory of the metropolis and, in the near future, EV-ready lamps for public lighting," adds Matej Šandor, vice-chairman of the OICT board of directors. A condition for the future successful provision of operation and provision of services will be the coordination of the development of charging, especially with the relevant departments of the Prague City Hall, Technical Administration of Communications and Technology of the capital city of Prague.