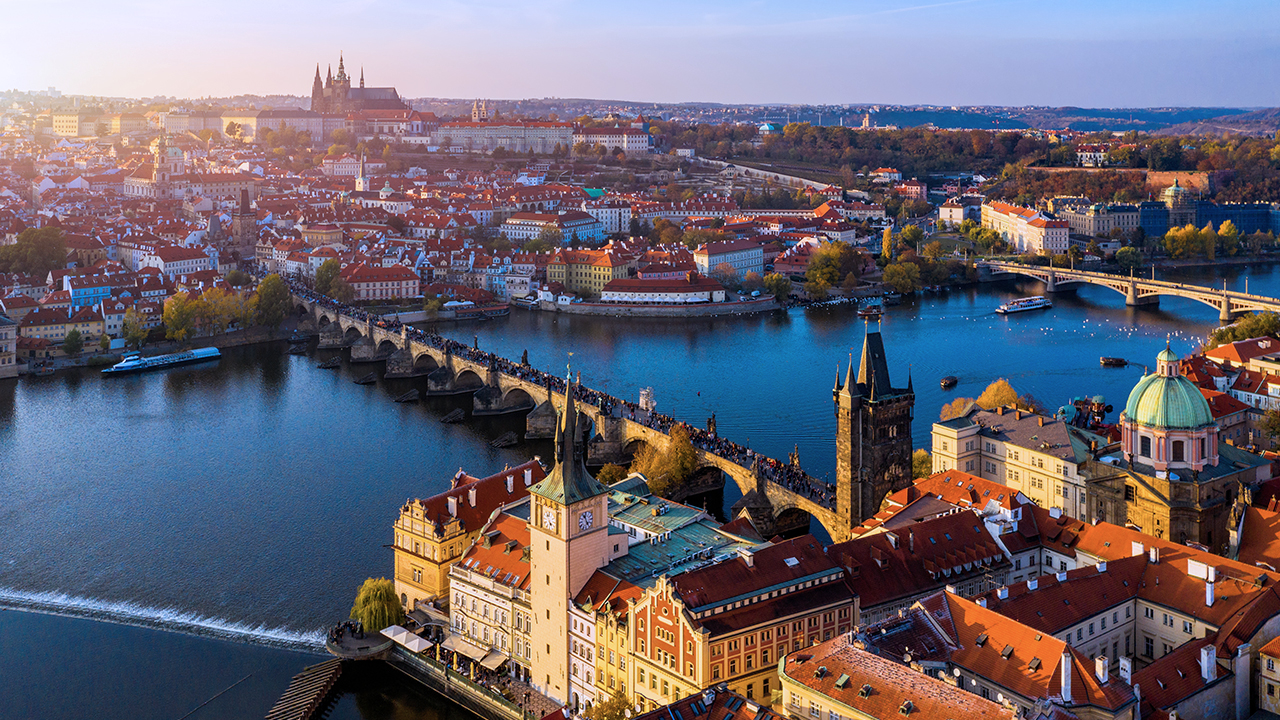 The principal aim of the Status amendment suggestion is to obtain an actual overview of newly begun housing construction in Prague area in particular.

“The proposal will enable data acquisition about ongoing building controls, namely in an anonymous way whilst discerning at the level of cadastral areas. It is another significant step which will facilitate real causes problems of slow-building control identification and to run the city based on hard data and no impressions at all,“ stated Prague Mayor Zdeněk Hřib.

“We are talking about an analysis which will contribute to further cognition of public administration transferred authority to the level of The Capital City of Prague and city districts,“ added Petr Hlaváček, 1st mayor assistant for planning procedure.

“Building departments of city districts perform planning procedures, construction sites checking inspections, they permit building activities or emit building permits, building usage approval being included. The aim of the data integration to the Data platform of The Capital City of Prague is to acquire data about particular planning procedures and building controls a thus to reduce the permission procedure period most of all in the housing construction area,“ stated Michal Fišer, General Manager of the city company Operator ICT, which deals with IT area.

Data will be provided or continuously provided in an anonymous way and a defined format. User accounts to the Data platform of The Capital City of Prague will be set up free of charge for the city districts authorities which will enable data sets displaying and providing.

“We presuppose, that the data will be acquired in planning procedures and building controls started in the year 2021. Thanks to this Prague will gain a two-years advantage compared to the rest of the republic where the statewide solution for data collection should begin in the year 2023. We surmise the Data platform connection costs amount to 250 thousand crowns tops,“ added OICT’s Deputy Chairman and Project Management and Funds Section Director Matej Šandor. 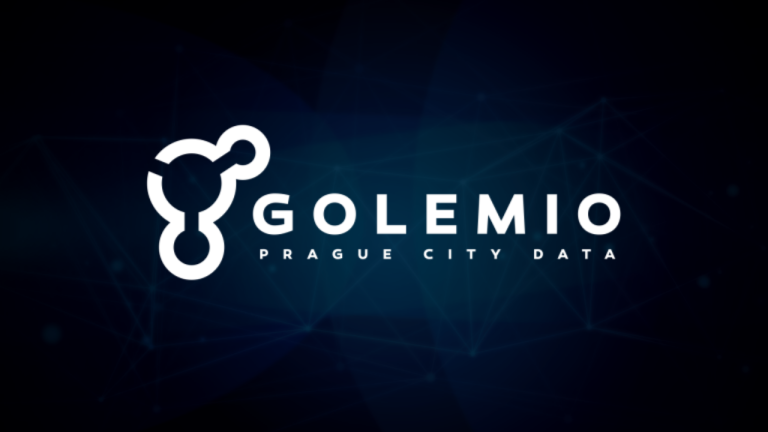