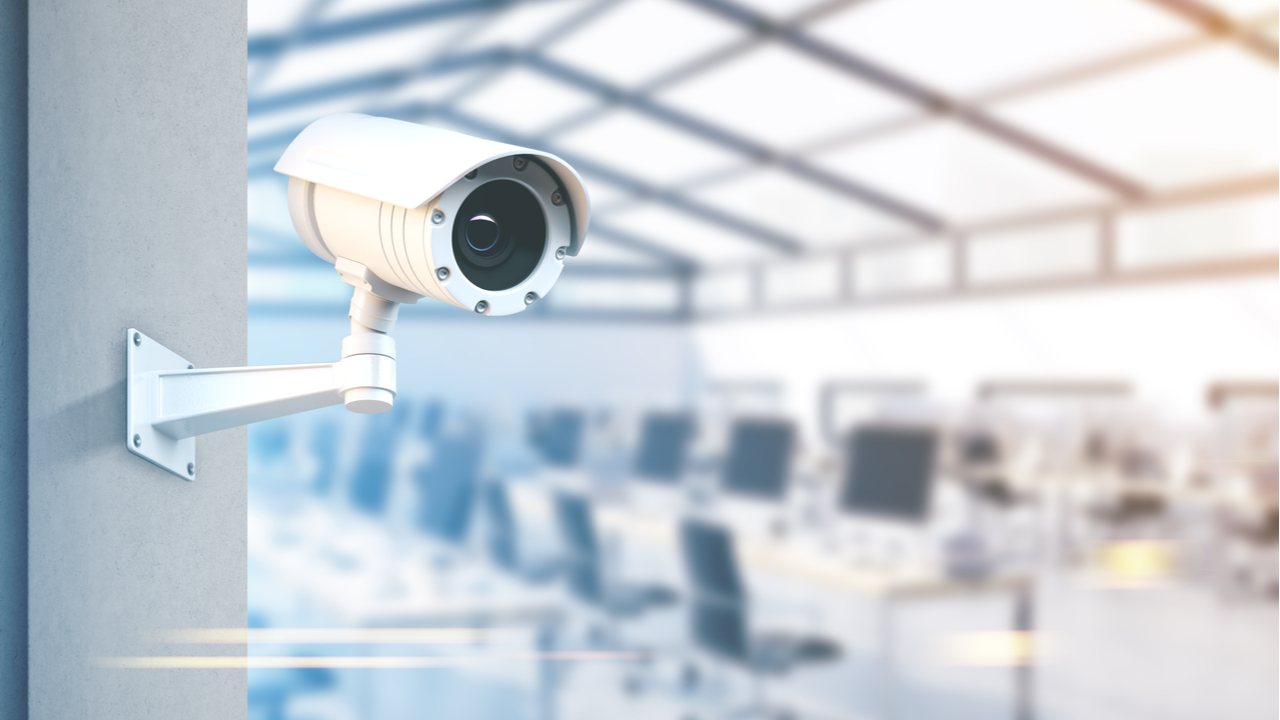 The objective of the project is software installation and camera system digitalization, which should lead to an improved safety at the given location. The system assesses potential threats based on the given typical behavior. When it comes to traffic, it will, for example, include monitoring of the vehicles that pass through a one-way street, vehicles that exceed the speed limit or vehicles that pass the intersection on the red light.

„Intelligent camera system along with higher number of cameras will lead to faster police interventions against breach of pease and crime offenders. The system evaluates in regard to typical behavior potential threats and thus increases safety,“ stated Prague 9 city district representative.