Where is the greatest movement of pedestrians and cyclists? The Municipal District Office of Prague 7 has an overview of this. 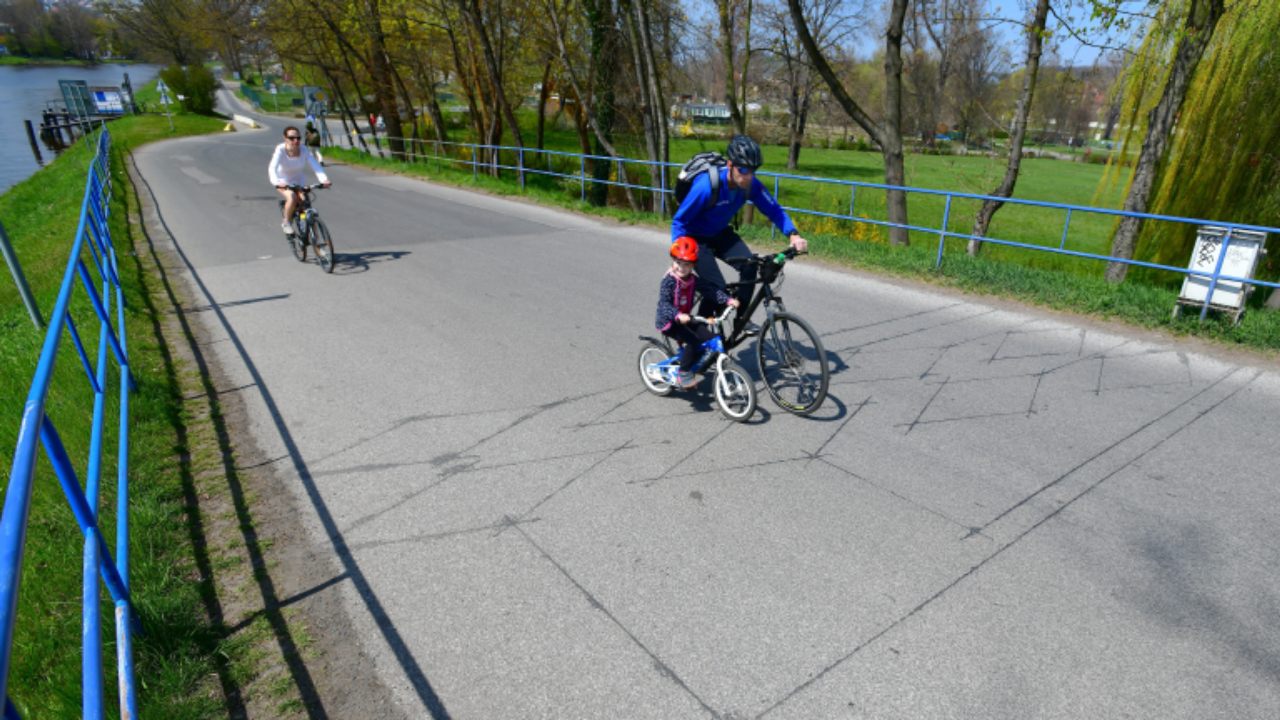 Another of the projects of the Smart Cities concept in the metropolis is the project of the Municipal District Office of Prague 7, thanks to which the management of the office continuously obtains anonymized data on the intensity of pedestrian and bicycle traffic in its territory, e.g. in parks and playgrounds, and in which the Smart Prague team participated.

One of the outputs of the project Monitoring the Intensity of Pedestrian and Bicycle Traffic in Public Areas of Playgrounds and Parks is the collection of data that is relevant for the purposes of spatial planning and development of the territory, infrastructure modification or modelling of pedestrian traffic. This data can also be used for models related to security and crisis management or the optimization of investments in the improvement and management of public spaces, playgrounds and parks. Thanks to the collection of relevant data, the city district can verify the success of its projects aimed at the revitalization of the selected area. An example can be the consideration of data in the project preparation phase of the revitalization of the park U Vody, which, among other things, dealt with the use of individual entrances to the park. Another example is the children´s playground Sedmikráska, now the city district has an overview of how busy it is during the day.

Sensors installed at the entrances to selected playgrounds and parks monitor the intensity of pedestrians, cyclists, in-line skaters, and horse riders. These sensors with directional motion resolution and pyroelectric addition technology work on the temperature difference between the human body and the surrounding environment. This technology is widely used and proven worldwide. It is one of the most widespread technologies for monitoring pedestrians not only in cities, but also in natural environments where there is minimal car traffic. The advantage of counters is that they can be installed in other places as needed and then monitored. The appropriate selection of the site and the specific place of installation of the sensors minimized the risk of damage.

Through the collection of data, the management of the Municipal District Office of Prague 7 obtains new knowledge that will enable it to propose changes in a smart and effective way in projects and prevent unproven solutions, whether it will be the overall revitalization of the affected public space or only minor changes, e.g. the location of a new playground element, the location of the previously missing facilities.

Previously, the Municipal District of Prague 7 cooperated with the Institute of Planning and Development of the Capital City of Prague and the Smart Prague team from OICT on the project of a system for monitoring the attendance of public spaces, which focused on mapping available technologies and subsequently testing the system in specific selected locations in Prague 7 and in the Prague Heritage Reserve. Both projects were mutually coordinated, cooperation with the Smart Prague team from OICT continued. 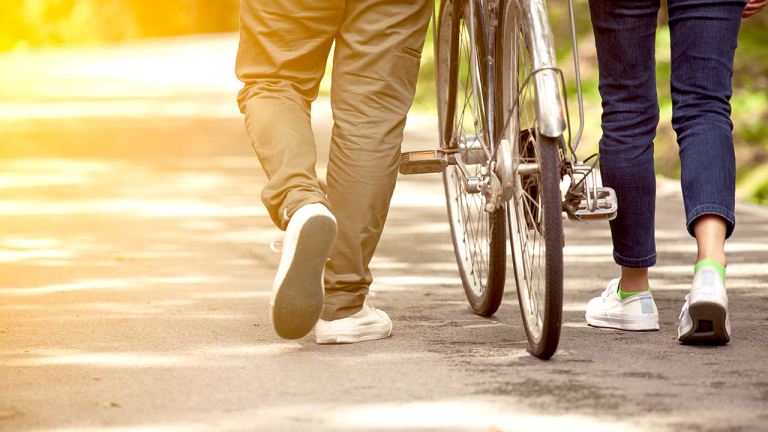