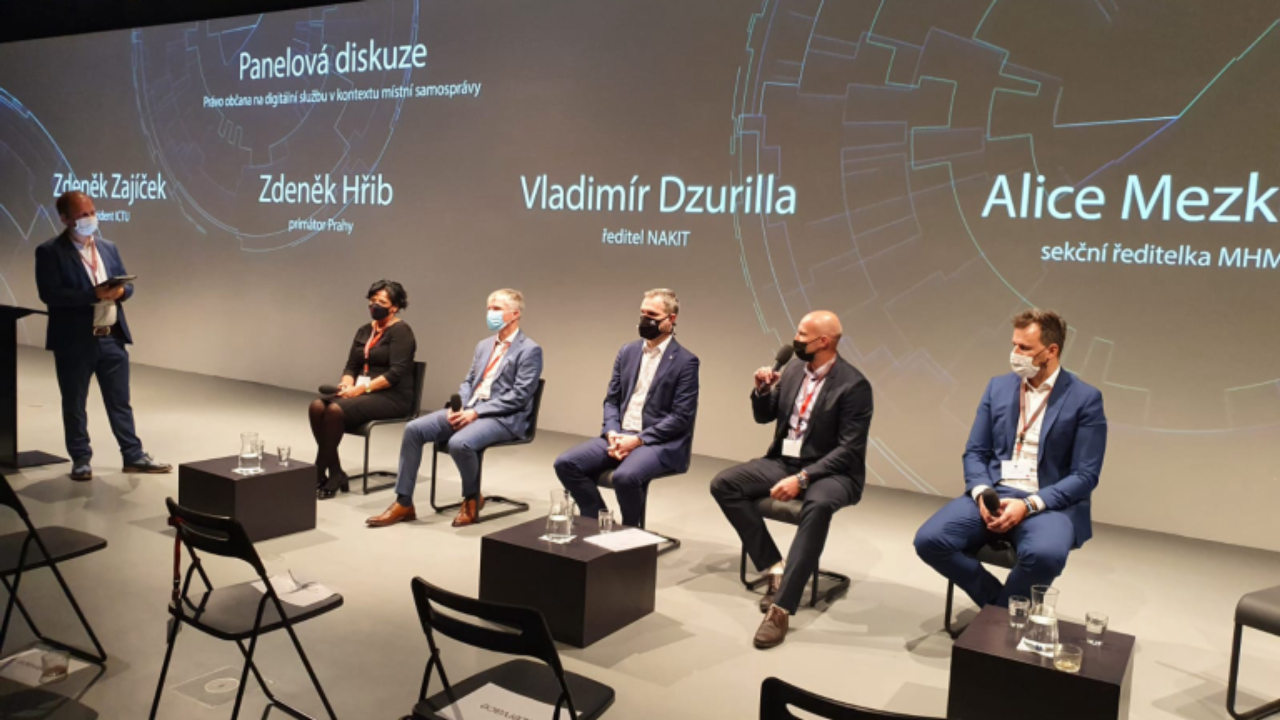 Prague, September 30th 2020 – A new web portal which will ease The Capital inhabitants’ communication towards Prague City Hall, offices of respective city districts and city’s organizations, is to be deployed lately. The Portál Pražana has been in preproduction stage for several days now, it will be deployed officially on Thursday, October 1st 2020.

In its first stage, The Portál Pražana will provide an electronic submission to the Council of The Capital City of Prague. It will for instance cover Rally announcement, Mayor’s auspices, Free Access to Information Request per Act No. 106/1999 Coll. or Contract of Lease Validity Confirmation for a flat in The Capital City of Prague. It will also be possible to book a visit to the office online, at the Transport Administration Activities Department. The portal will also provide the possibility to interconnect Portál Pražana profile with Lítačka profile, where citizens can check their coupons’ validity.

‘’We aimed to originate one spot, where any citizen will arrange own matters towards Prague, be it an electronic submission in respective agendas of the city for citizens who will sign in to the system or make accessible entries from information systems agenda, for instance, waste collection overpayments or underpayments. All without the necessity to visit the office, solely with the help of a computer or a smart-phone,“ stated Zdeněk Hřib, The Mayor of The Capital City of Prague.

According to his words, The Portál Pražan will gradually extend its functionalities, more could be added at the turn of the year. During next year a possibility to sing into the portal by using an internet banking account should be prepared (i.e. ‘’bank identity“). Currently, it is possible to sign in to the portal via a data box or by creating an account on the National Portal for Identification and Authentication – eidentita.cz.

The deployment of The Portál Pražana was prepared and its operation will continue to be secured by city organization Operátor ICT, PLS. (OICT). According to the OICT General Manager Michal Fišer the new portal was created based upon The Portál občana.

‘’OICT closely cooperates with The Ministry of Internal Affairs of The Czech Republic and NAKIT from which it acquired already existing source codes and adapted it to the capital city. Thus the development of a new portal accelerated and development costs decreased. It is a case of a relatively unique example of cooperation between state administration and self-government which is to safe taxpayers’ means,“ Michal Fišer explained.

Government representative for IT and Digitalization and NAKIT director Vladimír Dzurilla thereto said: ‘’It is another example of the fact, že eGovernment is doing well. NAKIT’s cooperation with Prague City Hall in The Portál Pražana development represents effective cooperation within public administration, and what is great, it is involved with substantial costs savings. The Portál občana has been developed and continues to be developed with The Ministry of Internal Affairs precisely with the vision of source codes sharing as well as other functionalities.“

The moment when a pilot version is published The Portál Pražana deployment costs will reach to little less than 15 million crowns. It is this possibility to také over the functionalities from The Portál občana stands for the costs savings for about 10 to 15 million crowns.

‘’For the citizen it practically means making available of an office anytime from comforts of home, easing life situations’ solutions and comfort increasing whilst filling up forms by using information from The Population Register. For an office, this portal presents an opportunity for digitalization and efficiency improvement. We are now at the very beginning and the number of available services will rapidly increase also thanks to the gradual involvement of city districts and city-run organisations,“ specified OICT Development and Architecture Section Director Michal Kraus who covers The Portál Pražana development and operation.

‘’I am positive that law about the right to digital services which will within five years secure the necessary offer of digital services of public administration and a bank identity which will make possible cosily authenticate our identity remotely will mean a breakthrough for Czech eGovernment for many years,“ added in conclusion Czech Chamber of Commerce Vice President and ICT Unie President Zdeněk Zajíček.