The Prague Smart Energy Hackaton has its winner: the winner of the international programming marathon is the Czech-German team 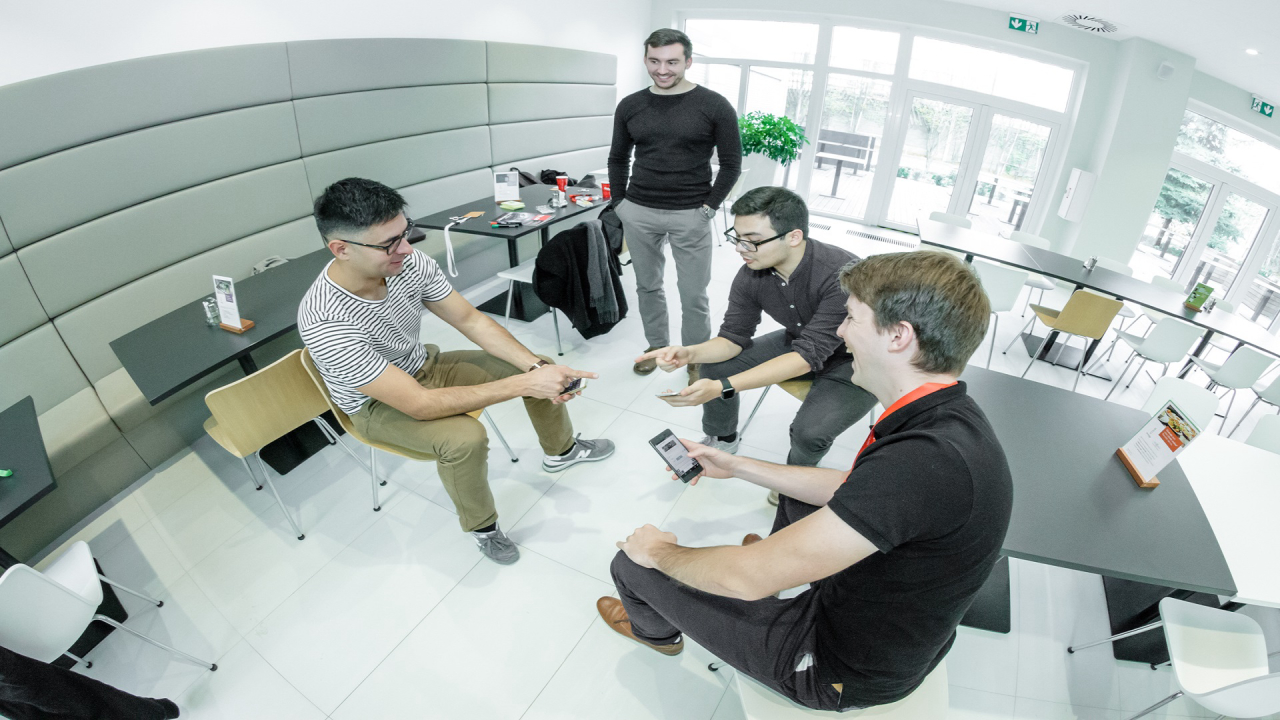 On the first November weekend, November 3rd-5th, 2017, the second annual, two-day, continuous international marathon of technological “hacking” for young and talented students from the entire world took place. The winner was a three-member team Round Pancakes with its proposal of a conversation robot for mobile phones, which monitors energy statements. The purpose of the competition was to find the most interesting innovative energy saving systems for the future.

The prize for the best solution, which will help to save energy in the city, was presented by the Prague Mayor, Adriana Krnáčová. I am very pleased that we will help, together with the talented Czech-German students, to transform the capital of Prague into a smart city. Who else should we depend on than on young and creative people who think and follow the latest trends and new technologies? I would like to use this opportunity to invite other young talents to begin, in cooperation with us, implementing their fresh ideas and jointly developing the capital of the Czech Republic in a creative way,“ said the mayor at the official prize presentation.

A record of 22 three-member teams from around the world participated in the Prague Smart Energy Hackaton. The teams were formed by the most talented programmers, technicians and other innovators from the area of technological “inventions” for energy savings in households, cities, cars or public buildings.

The task for the specialized teams was clear: present as attractive and efficient idea as possible, use group brainstorming, without any sleep for 48 hours. At the end of the week, the teams presented their ideas to energy industry representatives.

The main prize consisted of 5,000 Euros, i.e. almost 200 thousand Czech crowns, and the possibility to implement the idea in real life. Yet another prize of the Capital of Prague in the amount of 2,000 Euros was awarded to a team formed by students from the Great Britain and Poland. The team was awarded for the best “gadget” for the Smart Prague smart city project. The team proposed an option for charging electric cars from one car to another without the need of charging stations.

While the last hackaton was focused on power engineering, the main topic of the competition in the spring of this year was mobility.  The winner of the spring competition was a team of students from the Czech Technical University, which had proposed a system that is able to make the metro operation in Prague faster. Their idea has been successful and the students, apart from receiving 135 thousand Czech crowns, got an offer from the capital to implement a pilot project at one of the Prague metro stops.