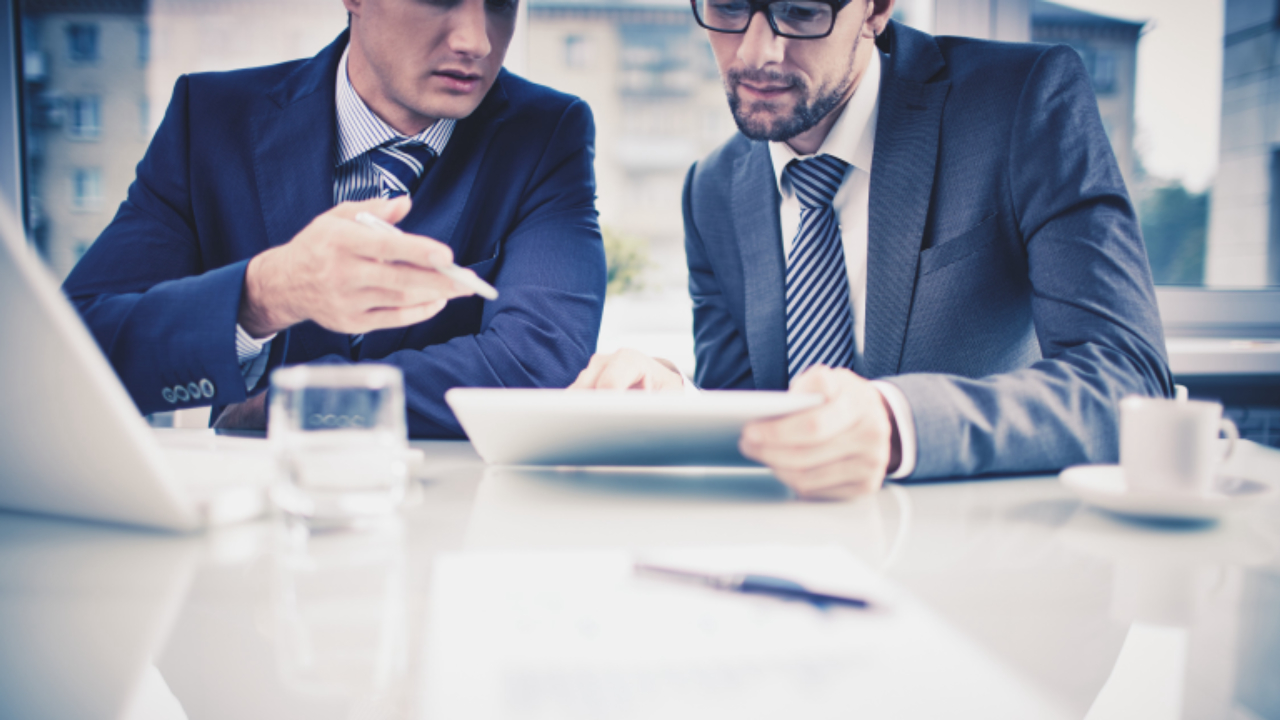 The ICT Operátor has become the first municipal company to publish procurement data in an interactive application on the Golemio platform and in open data format. It shows that open management does not have to be limited to the city and its contributing organisations. Other city companies may join in the future.

Last year, Prague published data on all the contracts it awarded both on the open data portal and in a unique web application on the Golemio data portal that allows filtering contracts by different criteria. This year, it has done the same with public contracts awarded by all the city's contributory organisations. This allows anyone to exercise public inspection over the city's management.

"Prague and its contributory organisations award contracts worth several billion crowns annually. By opening up procurement data, we want to reduce the risk of unfair practices. Disclosing the information has a preventive effect: everyone knows that there is nothing to hide in procurement now. Moreover, the data can be analysed and errors in the procurement system can be detected," Adam Zábranský, Prague's Councillor for Housing and Transparency, summarises the benefits of publishing data.

The city's company, Operátor ICT, has also started publishing information on contracts. This is again in an open data format and in an interactive application. Thus, it became the first municipal company to open information about its management in this way.

"I am glad that Operátor ICT is again setting an example in transparency. It is so far the only municipal company that openly competes for contracts starting from the value of 500,000 crowns, and also the first municipal company that has a public policy on remuneration of board members. We want to show our coalition partners that they do not have to be afraid of transparency in the companies they are in charge of. I believe that other municipal companies will soon also start publishing information about public contracts, whether it is the Transport Company, Prague Services or the Technical Administration of Communications. There is nothing to prevent this," adds Mayor Zdeněk Hřib, who is responsible for the OICT.

"In the municipal company OICT we put emphasis on maximum efficiency and transparency of our management. That is why, as a next step, we have published data on public contracts awarded, backwards from 2021, in the form of a simple interactive overview within the OICT Golemio data platform and also as an opendata. This makes it easy for anyone to trace the contracts awarded by type of procurement procedure or by whether they were small-scale, under- or over-limit public contracts. The filtering function also allows you to search for public contracts by whether they were awarded for services, supplies or construction work. It also includes, of course, an overview of the contracts by the price tendered and the suppliers with whom the contract has been signed. We have decided to go even further and also show public contracts, for example, by the number of tenders received and the suppliers who have entered the tender procedure. In addition, since September last year, OICT has also been openly competing small-scale public contracts with a value of over CZK 500,000 excluding VAT, in addition to the legal obligations. The public can thus see that, if there is a will, there are tools in today's digital age for the company to be truly transparent and proactively work with the data relating to its management," explains Matej Šandor, Vice-Chairman of the Board of Directors of OICT.