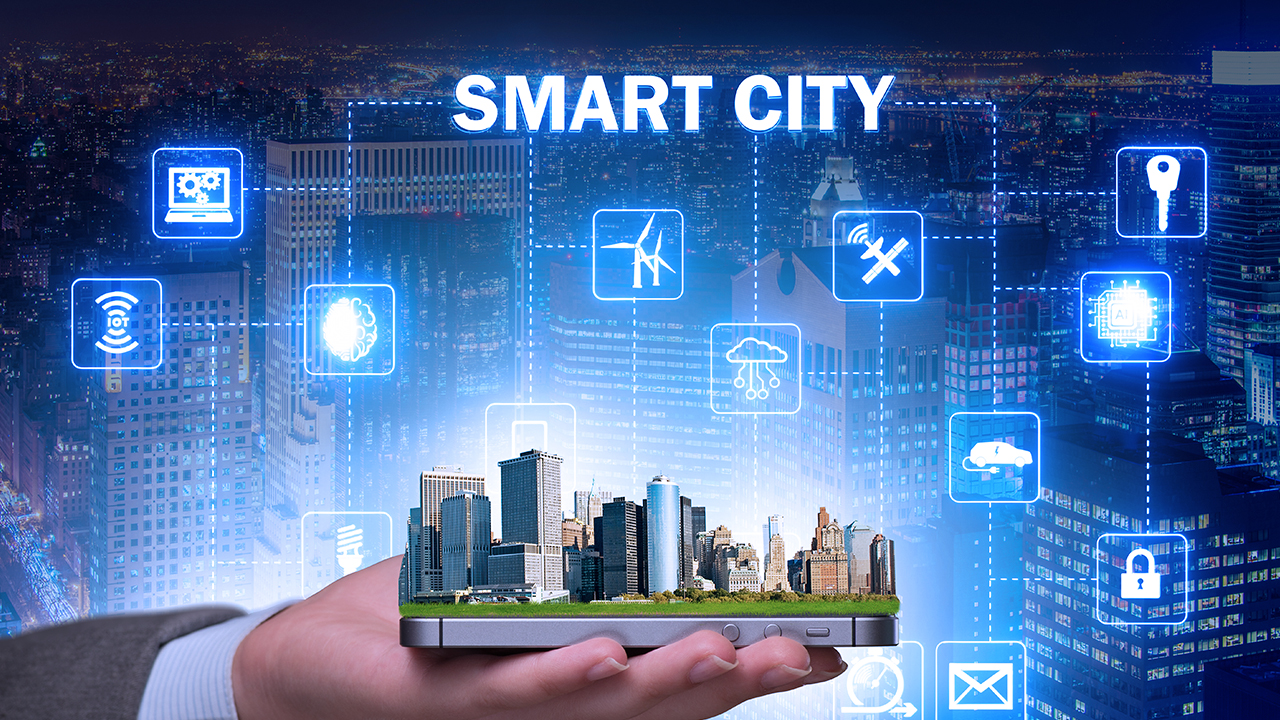 Despite limits linked with the COVID-19 epidemics Prague did not idle in the area of innovations’ implementation in the year 2020. Thanks to this, the Czech metropolis achieved a great 39th place out of 174 evaluated cities within the CIMI Index 2020 evaluation. Compared to the previous year Prague thus improved its position by 8 ranks and stays as a leader amidst the Middle and Eastern Europe cities.

„New technologies implementation and so-called Smart solutions which lead to better city management, cost savings and life improvement in Prague are undoubtedly one of our key priorities. For that matter, we use the city data platform Golemio which collects all anonymized data about the city operation. At the web page pragozor.cz a selection of this information from various fields of life in our city is available to the general public,“ states The Capital City of Prague Mayor Zdeněk Hřib.

IESE Cities in Motion Index as well known under the CIMI Index abbreviation which has been regularly published since the year 2014 by the Center for Globalization and Strategy along with the Strategic Management Department at IESE Business School University of Navarra compared sustainability and quality of life in 174 cities from 80 countries globally, out of which 79 were capital cities.

The CIMI Index is a very complex, world-wide known and widespread indicator of cities’ advanced level. The evaluation is based on reciprocal comparison of exactly define indicators divided among nine thematic areas, for instance, Mobility and Transportation, Technology, Urban Planning or Environment. The number of indicators which were evaluated this year (i.e. 2020) increased by 5 as distinct from the previous year and thus increased up to 101 indicators. Evaluation of a city for all the areas and indicators determines its position relative to other cities and the final position thus follows from that.

„The improvement by 8 ranks and final 39th place in this year’s 7th CIMI Index year is clearly to be considered as a great success. On top of it Prague kept 1st place among TOP 5 Central and Eastern Europe countries, followed by Warszaw, Tallinn, Bratislava and Vilnius,“ comments OICT General Manager Michal Fišer.

The capital city ranked also in TOP 30 in the „Social Cohesion“ area. The most considerable improvement Prague achieved in the „Governance“ area where it moved up by 47 ranks. The metropolis made a shift by 20 ranks compared to the last year in the „Human Capital“ area.

„The CIMI complexity core is the balance of all components. This can be understood as that the cities perceiving modern technologies as a major part of Smart City and do not make allowances for further important topics and individual needs of a city cant thus quite hardly become smart,“ filled in OICT Deputy Chairman and Project Management and Funds Section Director Matej Šandor.

We will inform about IESE CIMI results in more detail in the forthcoming Smart Prague Index 2020 which will be published this year again in both Czech and English versions. You can read the CIMI Index evaluation in English or Spanish here.