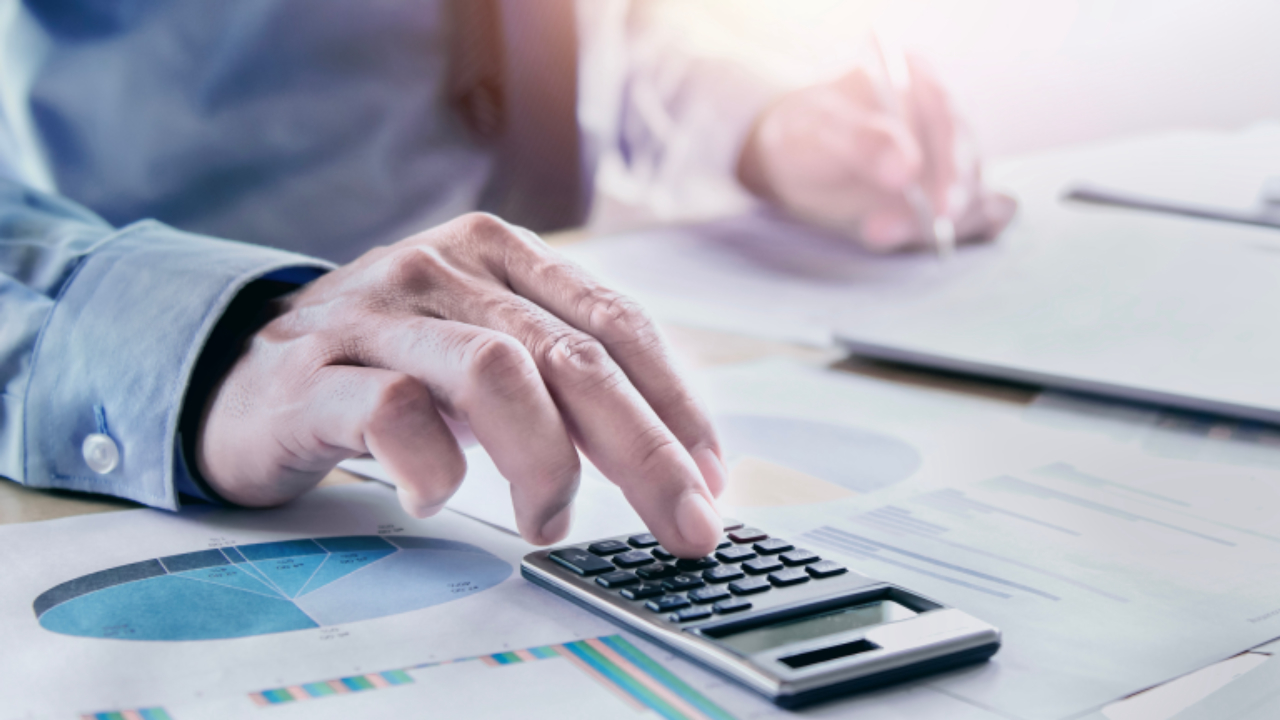 The municipal company Operátor ICT (OICT) has taken another important step to increase the transparency of its management. After being the first municipal company in the Czech Republic to publish data on public contracts awarded in August, it has now published a list of received invoices. This makes it easy for the public to find out how much are particular suppliers paid.

"It is common to talk about the need for transparency in city management, but the ICT Operátor shows that even the management of city-owned companies can be transparent. And that's great news. City companies in Prague manage tens of billions of crowns annually. The public has the right to know how they are managing these public funds. Transparency is an essential anti-corruption tool that has preventive effects. That is why the City Council, in its newly approved anti-corruption strategy, requires it of all municipal companies. It is now up to the boards of directors of the individual companies to catch up with the ICT Operátor as soon as possible," summarises the City Councillor. Adam Zábranský, Prague's Councillor for Housing and Transparency.

The ICT Operátor has already implemented all the anti-corruption measures required of municipal companies by the Prague City Council in a new anti-corruption strategy approved this September (points 28-33, except for point 30, which does not apply to OICT). It has a public remuneration policy and the Board of Directors is remunerated on the basis of the performance of specific tasks (KPIs), it publishes all relevant data on awarded public contracts from the value of 500,000 CZK on the open data portal and in the Golemio application, the members of the Board of Directors were selected in an open tender procedure and, last but not least, the company has obtained certification of the anti-corruption system according to the ISO 37001 standard.

"We believe that transparency should be a matter of course for companies that manage public funds. We are glad that we became the first municipal company to publish a list of received invoices. Openness is one of the core values of our company. It also helps to prevent corruption. We also believe that the public should have free access to information on public procurement and concluded contracts, as well as on paid invoices. It is important to us that people have an overview of what we spend money on," says OICT CEO Tomáš Barczi.

However, the ICT Operátor is taking steps in the area of transparency well beyond the anti-corruption strategy. On the basis of a call by the Prague City Council in May 2021, it is openly competing for contracts with a value of 500,000 CZK and above.  It is also publishing contracts with a value of less than 50,000 CZK as of August 2022. Another such step is the current publication of the list of invoices.

"In September, I invited the boards of directors of all city companies to start publishing a list of received invoices and data on awarded public contracts on the open data portal. This is important for restoring the trust of the citizens of Prague after the Dozimetr case. The ICT Operátor was the first municipal company to respond to this call. I expect that others will follow," adds the Mayor of the capital city of Prague. Zdeněk Hřib.