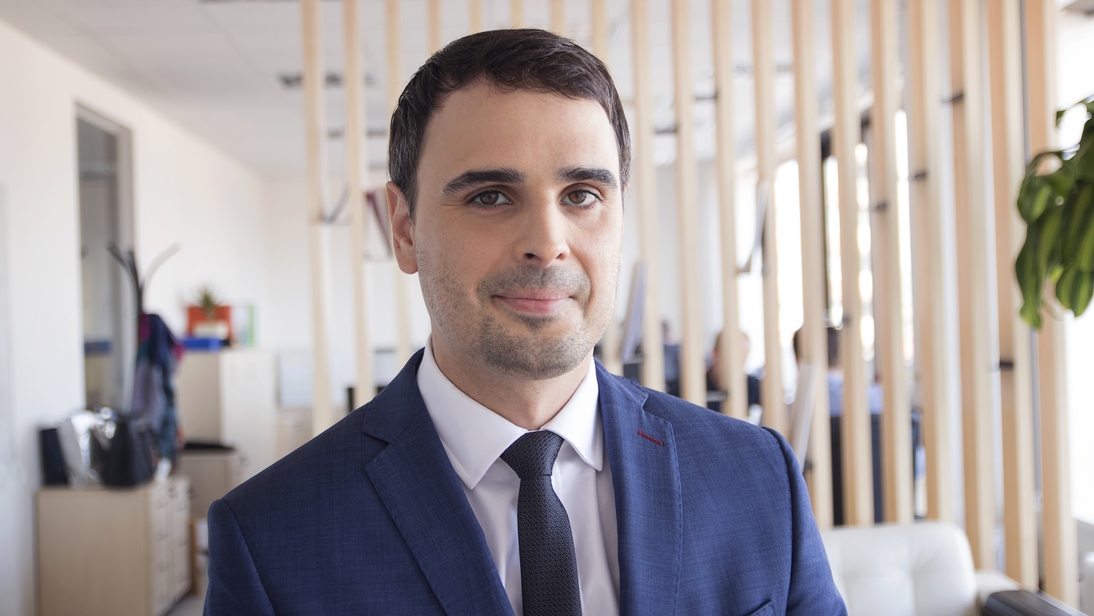 Zadina´s task is to bring Smart City projects to their implementation stage, thereby making maximum use of the synergies that exist within the city and getting commercial companies involved in further activity development. As the director of the Smart City Department in the municipal enterprise Operátor ICT, he will make use of his experience in the fields of modern technology implementation in city management, innovative projects, and financing through European funds.

“I believe that in the second half of the year the inhabitants of Prague will begin to notice the actual benefits of the technological revolution that is happening in the city,” says Vladimír Zadina of his ambitions in his new role. He came to Prague from his position as manager of the Smart City Department in Písek. In addition to this, he has also contributed to the preparation of Smart City concepts in, for example, Mladá Boleslav, and worked on concept development for Žďár nad Sázavou and several municipal districts in Prague. He gained his expertise in this field at the Ministry of Regional Development where he focused mainly on how to employ European funds in the financing of Smart City initiatives.