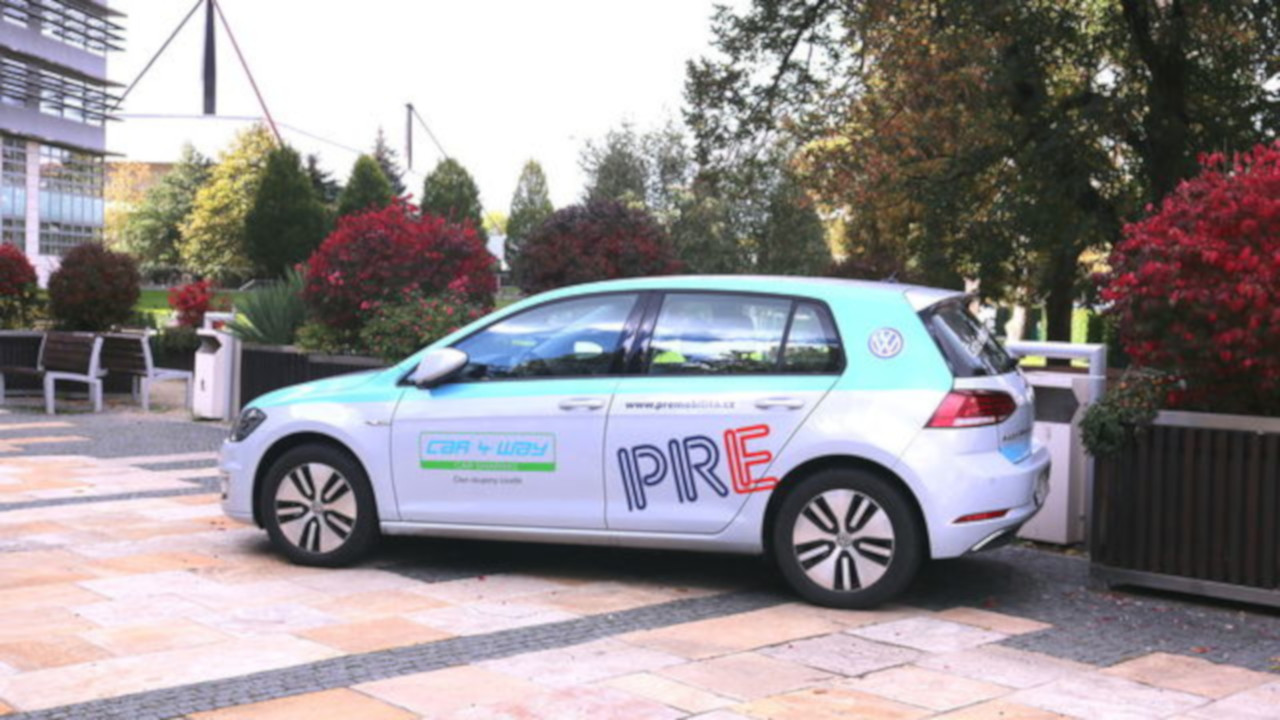 Prague is launching an electromobile sharing program. People can borrow 15 electric Volkswagen Golf cars. The Prague City Hall has been cooperating on this project not only with the company that operates the so-called carsharing but also with Pražská Energetika. People have been able to borrow small electromobiles and park them for free in the city centre for some time now. The news is that you can now also borrow a bigger Volkswagen e-Golf and the fact that the carsharing company has obtained better-operating conditions from the Prague authorities in order to be able to further expand carsharing in the capital.