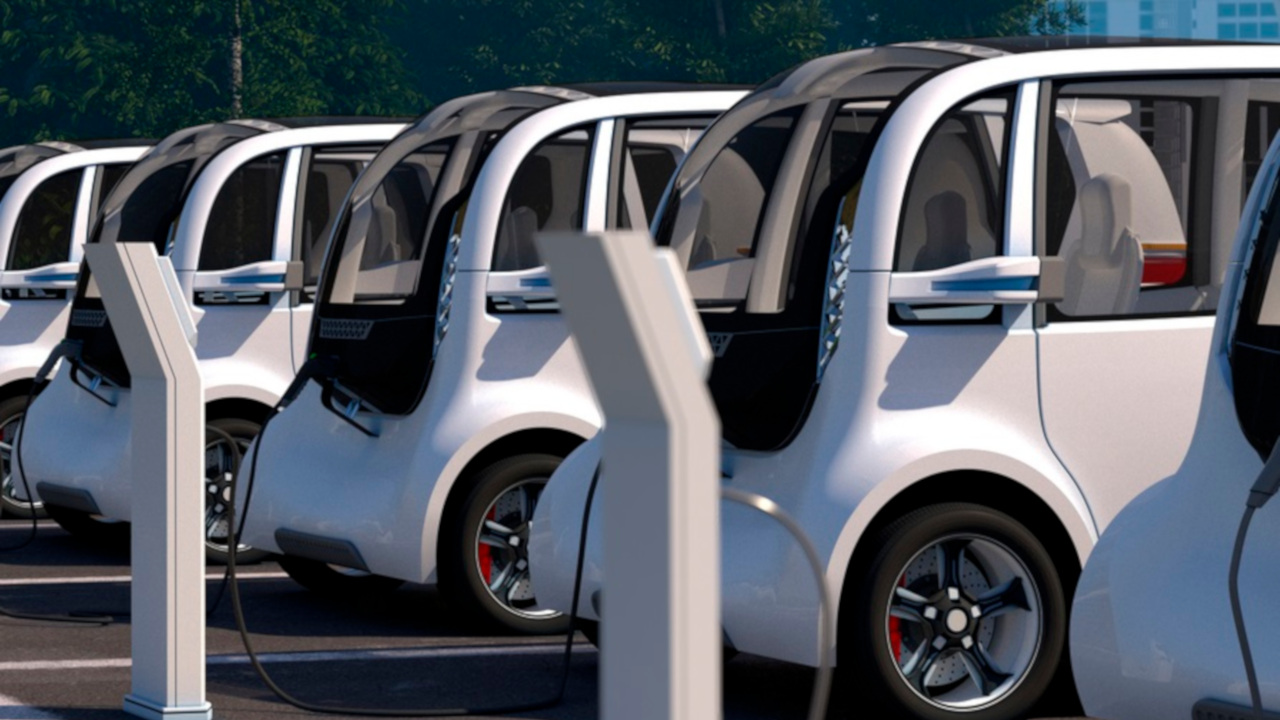 Dopravní podnik hl. m. Prahy, the Prague Public Transit Company (PTTC), is replacing its standard vehicle fleet of executive cars with electric cars. In accordance with the approved concept, the project for replacing the vehicle fleet of executive cars will take place in several stages. The first stage includes a lease of 10 personal electromobiles for a period of 3 years and the purchase of 10 electric utility vehicles. The personal electromobiles were delivered in December 2017.

The first stage comprised of hiring 10 electric passenger cars for three years with a delimited year inroad of 15 thousand kilometres per one electric car. The first stage was fulfilled in December 2017, when PTTC took over the aforementioned 6 electric cars into usage. Charging of the cars takes place within the PTTC grounds where secured and designated spots for this purpose are placed. 3 electric cars were assigned to the central building in Vysočany, 3 pieces to the area in Hostivař, 3 pieces to the Kačerov Depot and 1 electric car was placed in Vršovice. For PTTC lower running costs pose a benefit in the case of purchased electric cars reaching up to 40 to 70 pennies per one kilometre with several service operations as an oil change, air and fuel filters etc., in comparison with conventional vehicles running on fossil fuels. The booking and renting system of the cars is set electronically. Consistent with the covering of a request an effective charging of the car is secured that it is clear which car is charged and when or if it should be prefered in charging that a situation in which an electric car would not be charged is prevented in a given time. During the change of the remaining company cars, PTTC continues gradually. The numbers of changed cars for electric ones are in a direct proportion for cars that are purchased by PTTC utilizing operational leasing. In the middle of the year, 2019 PTTC received 10 new delivery five-seat M1 category electric vans. All ten electric cars are stamped with „Jezdím s podporou a logy MŽP, SFŽP a projektu EKOMOB“ sticker. (I drive with the support and logos MŽP, SFŽP and the EKOMOB project). The fixed amount of the grant per one vehicle was 250 thousand CZK. At the beginning of the year 2020, another 3 electric cars were purchased into PTTC holding. These electric cars replaced the electric cars rented and returned in December 2020. The electric cars in the PTTC fleet run from 1. 1. 2020 till 31. 10. 2020 106,165 km in total. Existing electric cars operation shows lower defectiveness compared to the cars run by fossil fuels. In case of a defect in the high-voltage section, the reparation is very arduous even for a specialized service. Presently all electric cars are under warranty thus no repair economics is laid out.

Pilot operation of the project