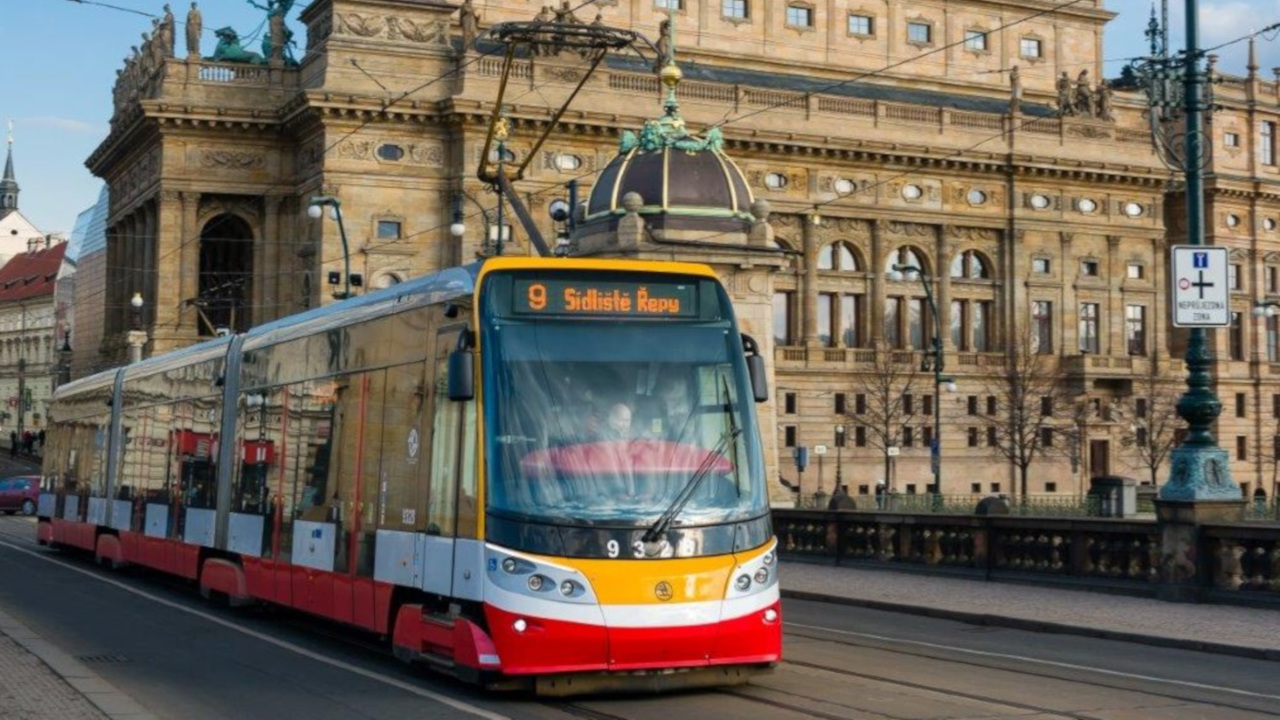 A collision avoidance system will prevent possible tram collisions with other transportation vehicles within the frame of the city traffic. It will utilize the technologies used by the automotive industry, which it will modify for the needs of railway traffic. Negotiations about possible cooperation with the Czech Technical University are currently taking place.

It is atypical research for railway vehicles that has not been introduced into any of the tram systems on the EU territory.

The system works on the principle of directional antennas and communication transmissions of brief messages among particular vehicles. According to the critical parameters this device evaluates the risk level of a tram collision and warns the tram driver. With the older tram models, it is possible to secure this warning by using the acoustic signal and with newer models, this collision avoidance system can stop the tram without the driver’s intervention. Device for testing purposes will be provided free of charge by American company Protran Technology.

In the future, PTTC would like to extend this system by similar devices that are being used in autonomous driving in cars so that it would enable detecting of other vehicles as well, eventually also pedestrians. A tram has very different and specific riding and braking characteristics against cars. Per the prescribed intervals, DPP does regular checks and measures the so-called braking distance of all trams as per reg. Department of Transport nr. 173/1995, col. Transportation code of lines. New trams model 15T ForCity have the most effective braking power. For example, with the 40km/h (ca. 25mi/h) on a straight track and with a vacant tram it can stop (by using all braking systems) at a distance of ca. 18 metres.